In this sequel to the largely appreciated title Mirror’s Edge, the developers decided to go for an open-world approach to the run-and-gun themed game, as opposed to the linear level progression from the first one. The entire city and all of its inhabitants are being revamped with next-gen technology. Faith may not be able to use guns anymore to make the flow of the game much quicker and orientated on running, and people have noticed a device on her wrist that might hint to new parkour-based abilities and game mechanics. It’s coming out May 24 of this year; better mark it on your calendar! 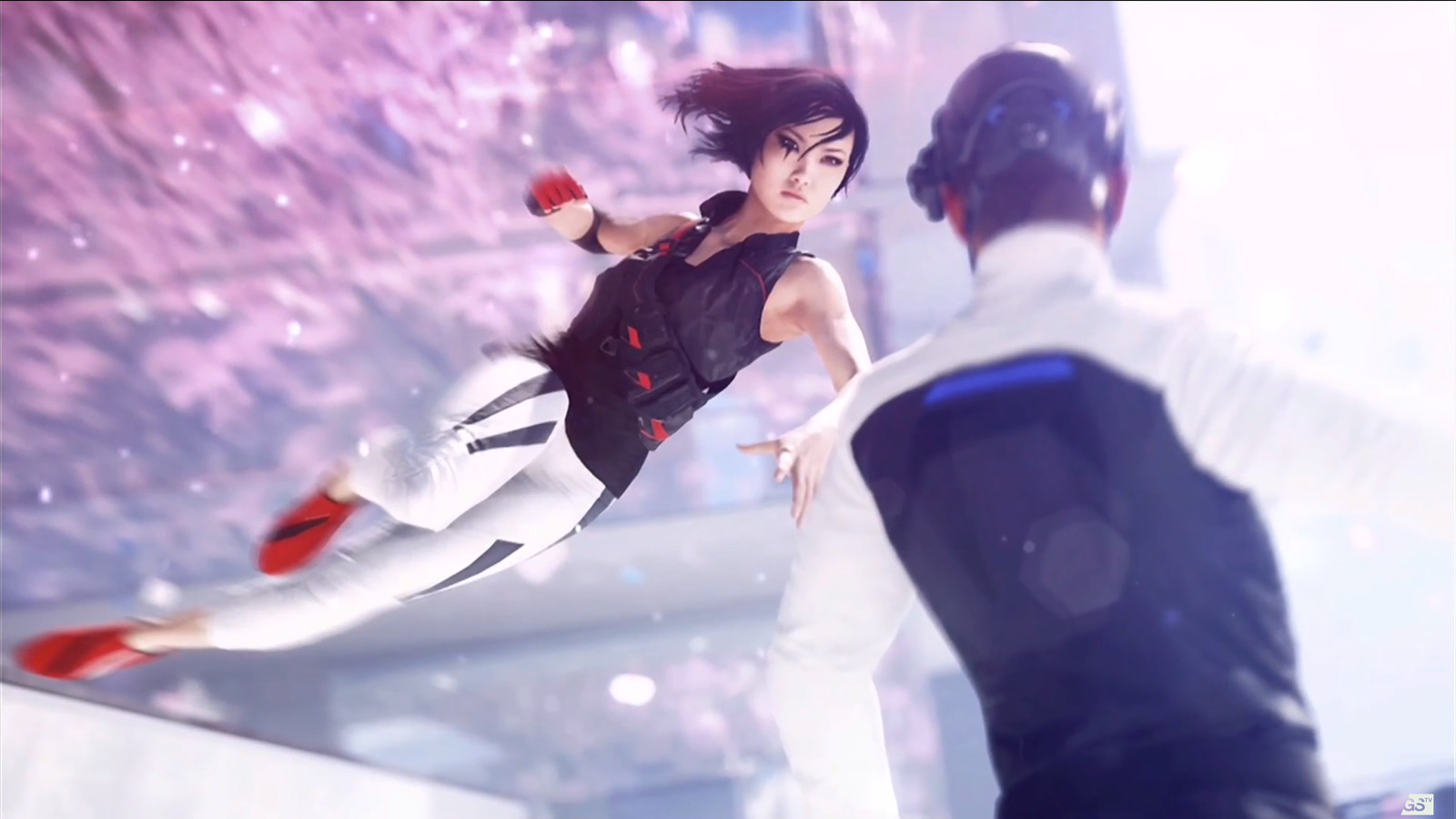